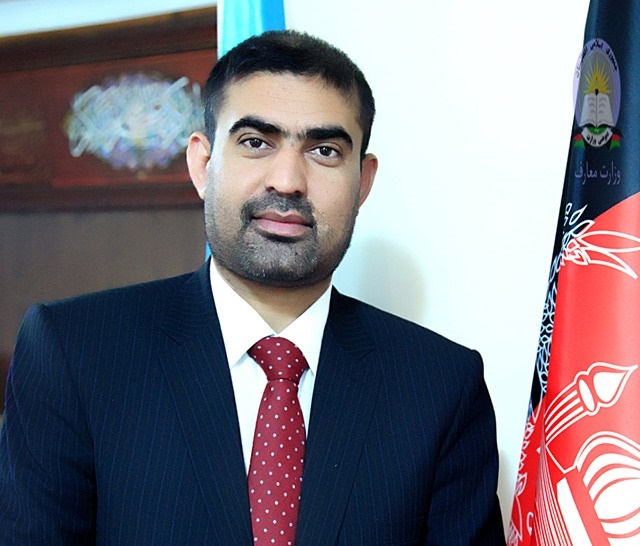 Dr. Mohammad Mirwais Balkhi joined Ministry of Foreign Affairs, Islamic Republic of Afghanistan in May 2013 and served as the head of Africa and Middle East Desk in the Center for Strategic Studies (CSS) and as the Chief Editor of the CSS’ Quarterly Journal of Strategic Studies. Dr. Balkhi also worked as Deputy Director General of First Political Division (India & South Asia) from 2015-2016. He also served as Counselor Minister (Deputy Chief of Mission) at the Embassy of the Islamic Republic of Afghanistan in India, Dec 2016-March 2018.

Dr. Balkhi has published numerous academic articles both in English and Dari (Persian); including two books in Dari titled respectively; Saudi Arab’s Foreign Policy towards Afghanistan; 1991-2014 and A Critique on Afghanistan’s Regional Integration. He has also edited the book “Afghanistan After 2014”. In addition he has authored chapters in several books.

Prior to joining the CSS, Dr. Balkhi was a lecturer at the Law and Political Science, Faculty of the American University of Afghanistan (AUAF) & was lecturing at the International Relations Faculty of Afghanistan Institute of Higher Education (UofA).